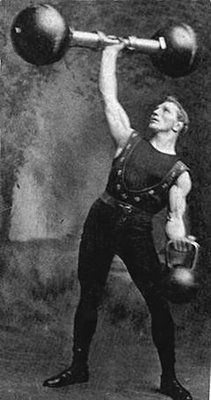 In 2015 (I think), I wrote a story called Dexter and Sinister – about a young trapeze artist whose circus family covers up a crime she committed – and I submitted it to the Sisters in Crime Scarlet Stiletto Awards. The story was unsuccessful, and that’s how it goes with competitions, sometimes it’s luck of the draw. But Dexter and Sinister planted a seed in my brain: after writing three books in which a girl (and her eccentric partner) investigates crime, what would it be like to write a book about a girl who was a criminal perpetrator?

This is where the idea for Circus Hearts 1: All the Little Bones came along.

The characters of Sorsha and Colm were already partially formed by the time I started writing the book. And Sorsha’s book was a release valve – I was already deep in the edits for White Night, which was a fairly intense period of time. I wanted to write something that was pure escapism. Nalini Singh was a speaker at GenreCon, where she talked about ‘squirrels’ – play projects that provide you with a way to blow off creative steam when your main project becomes hard work. All The Little Bones was like that.

But it had another purpose, too: I wanted to see how fast I could write, how quickly I could bring an idea to life.

I already had a hooky concept, with characters who kept coming back – I wanted to follow my instinct into something twisty and emotional and romantic. 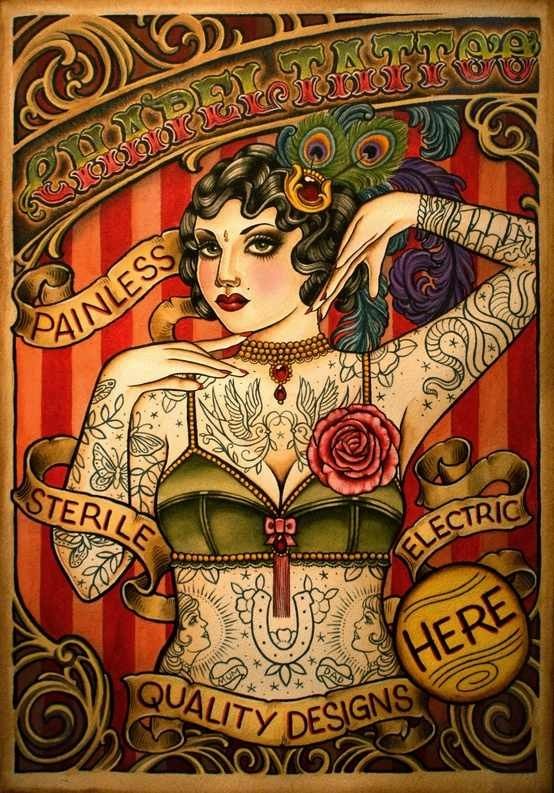 The Every series was very romantic, and I wanted to explore writing romance further. Not to mention the tropes. Circus is liminal; it evokes something mysterious and eerie. The world of the circus is fascinating, plus the trope of a microcosm community of performers – elite athletes – and carnival workers was intriguing. The whole idea just made something inside me spark.

Within writing the first two or three chapters of Circus Hearts 1, I knew I could turn the story into a series. As soon as Sorsha and Colm began meeting the other performers and residents of Klatsch’s Karnival, I realised that some of those characters has stories that would be wonderful to write. So I started taking notes for Books 2 & 3. A few events in the books are interlinked, so they’re designed to be read as a series of rolling stories, but you’ll still be able to understand what’s going on if you read one book on its own.

I already mentioned that there are crime elements in the books – probably the first book contains the most violent crime. I feel like YA books and readers are capable of handling this stuff. But I wanted the books to be intense, not heavy – these books are primarily romantic, so there’s a lot of kissing too. If you’re going to write about crime and death, it’s good to write love and romance in there as well, to balance things out. Although who am I kidding? I like writing the kissing – those bits are my faves 🙂 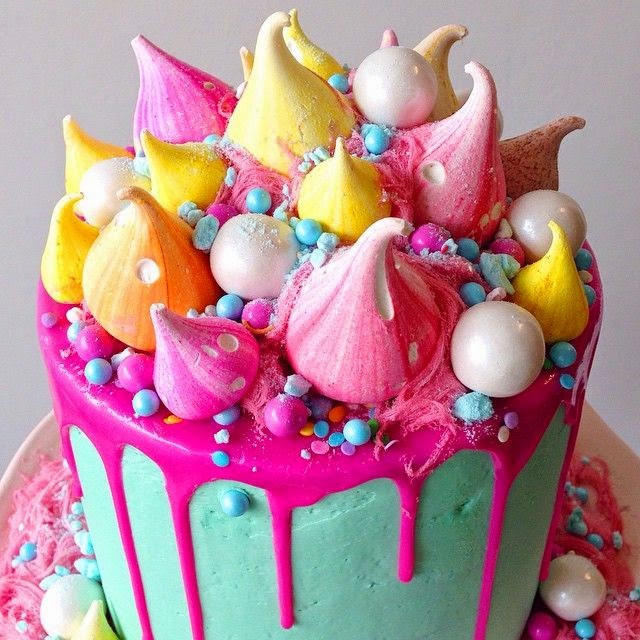 And this is where I disagree with Anne Lamott, when she describes such writing as being ‘like candy-making’, which okay, maybe it is, but personally I think that sometimes we need the candy! Particularly in times like these – sometimes that little bit of sweetness can be nourishing, can be encouraging, can be a refreshing change from the bitterness and gall everywhere around us. And honestly, if someone says to me, ‘I don’t eat sweets’ – like, at all – I do tend to think that while such self-discipline is laudable, it brings to mind the idea that perhaps this person might need to loosen up a little?  No one is saying you have to subsist on a diet of candy, but everything in moderation! Also, excuse me, but sometimes candy is so amazingly well-created that it’s mind-blowing – have you ever seen some of those cakes by Katherine Sabbath? Or even just the intricate process of making hard-boiled lollies, or dipping chocolate eggs, or…anyway, I could go on all day. Suffice to say that I like to write both the tough stuff and the sweet.

It took me about fifteen months to finish writing all three books, working around edits for White Night and family and day jobs and everything else. I pitched the concept of All the Little Bones to a publisher but they didn’t bite. I decided to bring the books out myself – No Limits had already shown me I could do that.

So now I’ve cleaned up the books in edits, hired a cover designer – the amazing Debra Billson – and prepped for publication. The first ebook comes out on 1 September 2018, and then there’ll be an ebook releasing every month (Book 2 on 1 October, Book 3 on 1 November) until all the stories are live in ebook, and then all three paperbacks will drop simultaneously on 1 December. There won’t be a grand launch, but I’ll be visiting at least two cities, maybe three, on a signing tour in December once the paperbacks are out.

You can find out about cover reveals and early excerpt reveals and pre-orders and tour dates and more by joining up to my newsletter here.

I really hope you like these books! Circus Hearts has been a load of fun to write, and I love the characters, and I hope you embrace them with as much enjoyment as I have 🙂