I’m putting this stuff down fast, before it slips away…

I’m putting the finishing touches on my story for the newly announced #LoveOzYA anthology, which will be released by HarperCollins in May 2017 – it’s nice to finally be allowed to talk about it!  The story is actually finished, but I’m adding a few bits and deleting a few other bits, and basically trying to make all the words sound good.  Does the story have a certain Every series slant, you ask?  Why yes, it does!  I’ll share more about that as we get closer to release.

I’m also thinking that I’d like to submit a story to the Sisters in Crime Scarlet Stiletto Silver Shoe award, which is only open to past Stiletto winners.  I have a good idea, from a story I wrote some time ago.  Problem is, I’m a bit flat out.  Whether I get the story tidied up for submission…well, we’ll have to see.  But if you’re a female writer, and you’d like to submit a story for the Stiletto Awards (big cash prizes, people), the closing date is 31 July – go go go!

I’m also editing the New Book.  I have a deadline for it, but at the moment, while I’m time-poor, I’m thinking up new and interesting details for the plot (and possibly rearranging the entire character arc of one person…but let’s not go there right now).

What I’m up to

This week I’m teaching full time – not much wriggle-room.

Next week, I’m heading for the Coonabarabran High Festival of Words, from 19-22 July.  If you’re in Coonabarabran, make sure you’re onto it!

When I get back, I go straight from the airport to a writing retreat, which will be FANTASTIC, as I’ve hardly had any sit-down writing time at all over the school holidays, and I really ought to get some stuff done, plus I get to see a big bunch of writer friends, and hug them and give them noogies, and drink wine, and play Cards Against Humanity, and, and…  It will be awesome.  I’m totally psyched.

On Tuesday 26 July, I’ll be at the Wheeler Centre for Writers Victoria, teaching GATEways students about Writing Crime, and a week later, on Tuesday 2 August, I’ll be doing it all over again!

That’s quite enough to be going on with, I think.

Well, the world seems to be going to hell in a handbasket , including here in Australia, where there have been ongoing political machinations since the LNP (conservatives) declared they can form a majority government. Tumultuous times often provide great fuel for creative work, but not great environments in which to have that work shared and renumerated.  I’m still very nervous, like I’m sure many creatives are, that the Federal government in Australia will pass the legislation necessary to remove parallel importation on books.  I think that would be a hugely destabilising influence on our publishing industry, and make working as a writer that much harder.

Did you all catch that? 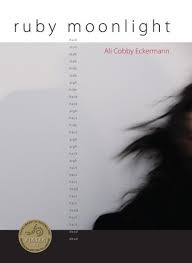 The discussion post for last month’s title, THE INTERROGATION OF ASHALA WOLF, provided some great comments – and you are still welcome to add your thoughts and comments about the book, either here at the discussion post on the blog or here on the FB thread.

We’re now getting into the new book for July – RUBY MOONLIGHT, a wonderful verse-form novel by Ali Cobby Eckermann.  You can order the book through Boomerang Books (and get free shipping) by following the links on the blog post title announcement.  Enjoy! 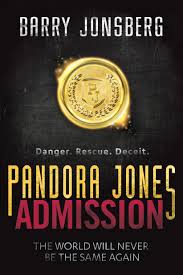 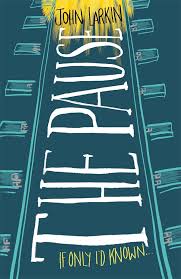 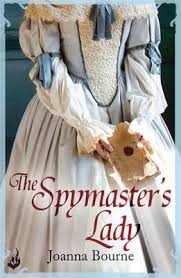 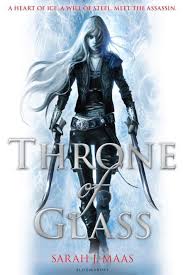 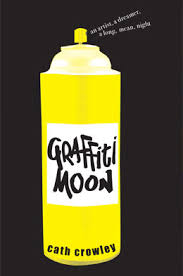