Hello! Behind every good book is a whole other story, and this month’s author Q&A with the author of FOUR DEAD QUEENS, Astrid Scholte, reveal some of the backstory behind the writing of this wild adventure in Quadara. 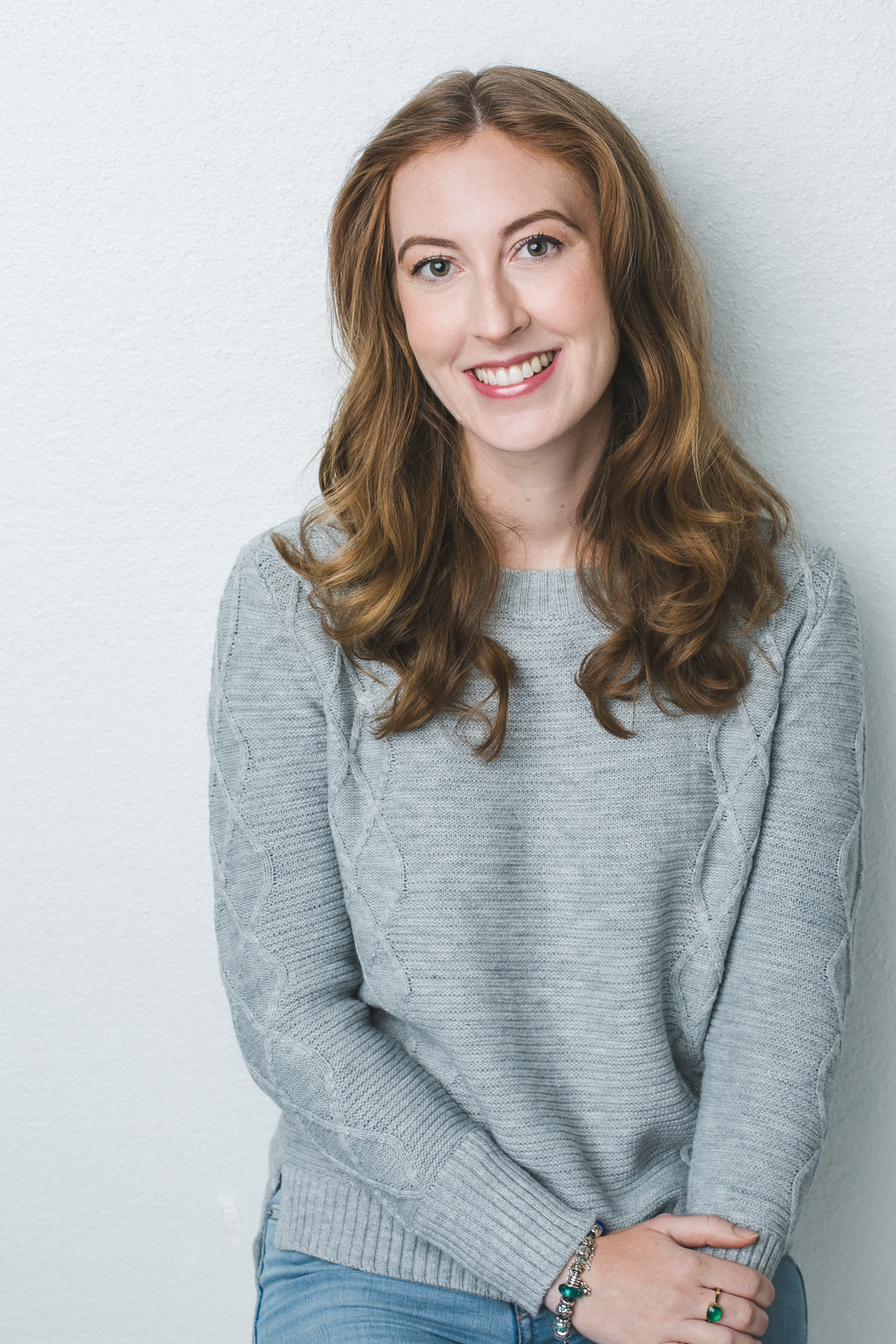 Astrid herself has a background in film and television as an artist and manager, working on everything from Happy Feet 2 to Avatar. She lives in Melbourne, and is currently on tour for the promotion of her debut FOUR DEAD QUEENS (as well as keeping busy writing the sequel).

While working at Weta Digital in Wellington, my hair was used as a photo model for a digital character on the King Kong ride at Universal Studios in LA. If you ever visit, keep an eye out for my hair! 🙂

* What other media inspired you during the writing of this book? Songs, TV, movies, other books…it’s all grist for the mill!

While I don’t write to music, I do relate certain songs to characters and sections of the book. I posted my 4DQ playlist over on Penguin Teen’s website: http://www.penguinteen.com/four-dead-queens-the-playlist/

Other forms of inspiration include the epic scope of the world in Snow White and the Huntsman, the twists and turns of an Agatha Christie novel, the slow-burn romance of Stardust and pace of a blockbuster thriller like Steven Spielberg’s Minority Report.

* Your favourite fictional tropes are:

A crew of misfits that become a family.

A secret power is revealed—although I like it more when it’s not the protagonist.

But please, no more love triangles!

Queen Marguerite: Jessica Chastain – many people have noticed my painting of Queen Marguerite looks like the actress, and there’s a reason for that! I would love if she played the auburn-haired Queen of Toria. 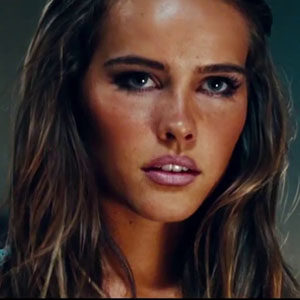 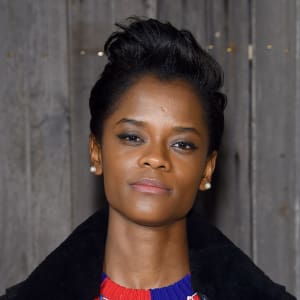 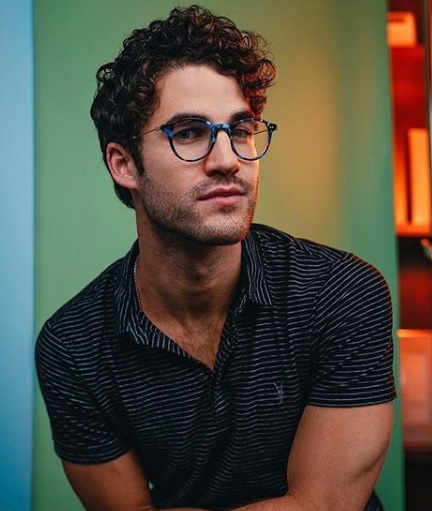 Varin: he’s a little old, but Jeremy Irvine would make a great Varin!

* Your book has a title, and it’s an awesome title. But what might it have been called, if it wasn’t called what it is now?

It was originally called The Murder Disk. Yikes! It was always a WIP title as titles are usually the last thing I settle on. The Murder Disk sounded more sci fi than fantasy, whereas Four Dead Queens is a fantasy with elements of sci fi. I’m so glad I changed it!

We’re glad too! And thanks Astrid, for joining in and getting your sillies on with #LoveOzYAbookclub!